It is a widespread belief that the life of a student is full of excitement, fun, parties, travel, and occasional exams. As appealing as this belief is, it’s not completely true, unfortunately. Students spend a lot of time studying, revising, and preparing for lectures, and in addition to these important obligations, they’re also adapting to a new life away from home. Dorms are very helpful in this situation because this is where students spend most of their time, and we’re here to help you get acquainted with some of the best dorms in the world. 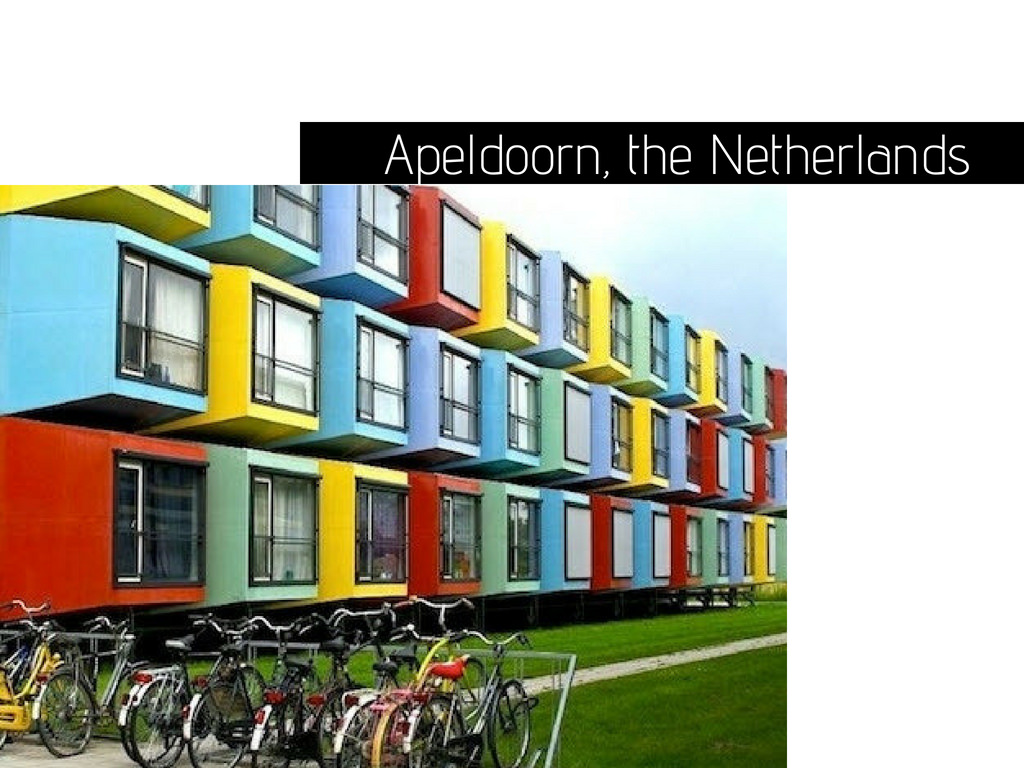 For a very long time, people have been speculating whether or not storage containers could be used for something other than storing and shipping things, and finally, an idea was born to build student dorms out of them. Even though it might not look comfortable or luxurious, the Spacebox student dorm in Apeldoorn in the Netherlands is one of the best in the world. The exterior is colourful and charming but the interior is what surprises students the most because it offers a lot in such a small space. The units are fully self-contained and even though space is small it’s very comfortable and functional. There are both appliances and furniture in the container so a student only needs to bring their personal belongings and they’ll be good to go. 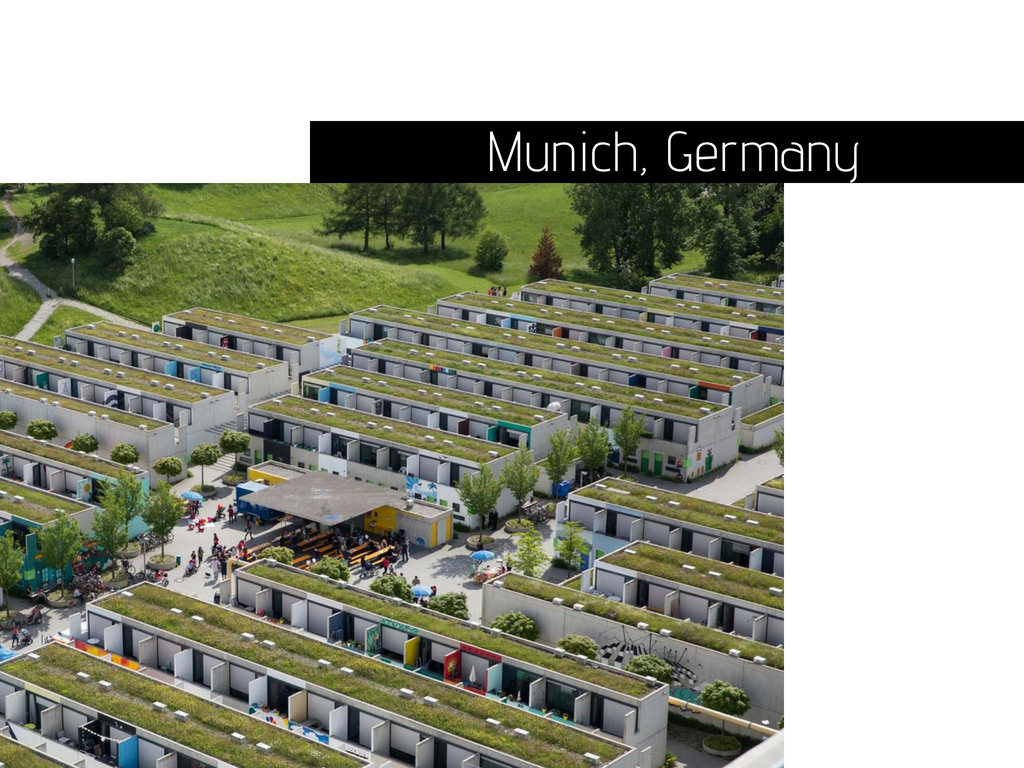 Munich hosted the Olympic Games back in 1972, and people believed that the Olympic Village had no purpose after that. Luckily, the authorities decided to transform the old village into a student neighbourhood, and today, there are more than 1800 apartments for students there. Even though the village was old, it has been decided that it could still be used so they tore it down and rebuilt it back in 2009. Today, students can enjoy living in this modern hub and being a part of a community. 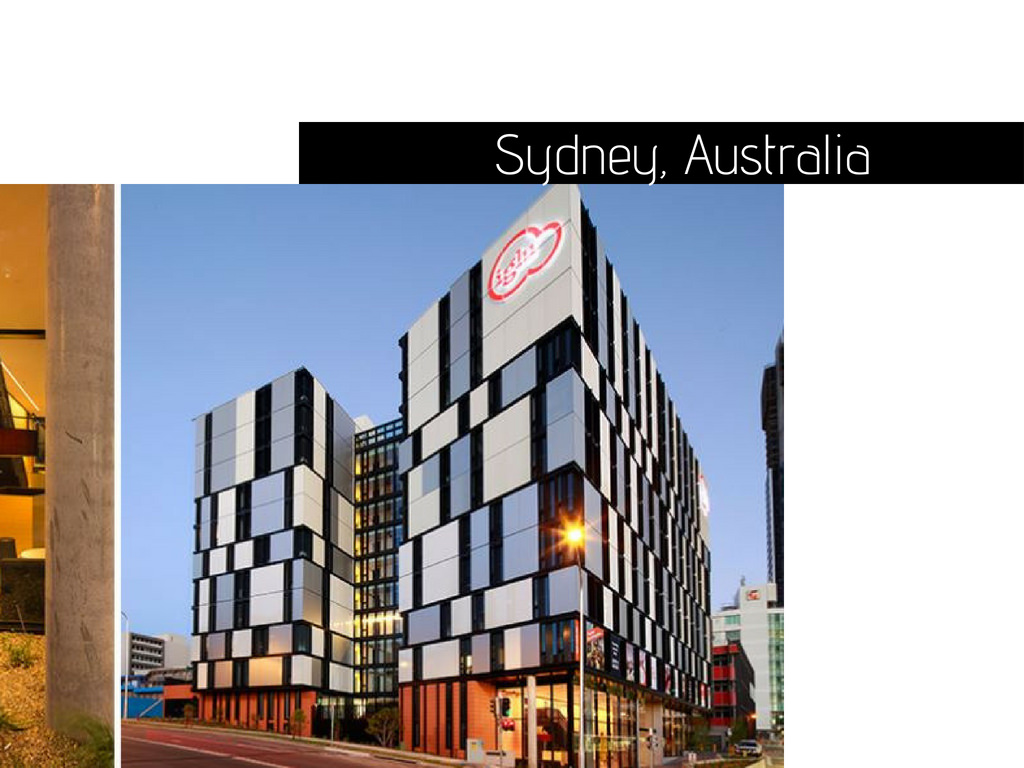 Sydney is one of the most popular cities for students worldwide because of its amazing climate and proximity to the ocean. Iglu Central Park is a popular student accommodation in Sydney because it’s near the very centre of the city and its innovative architectural design really makes it stand out. The entire Chippendale area is being rediscovered again after being the heart of student movement for a long time because it’s well connected to other parts of the city through public transport. What students also find appealing is the proximity to the campus as well as the fact that there are a lot of bars and cafes which are great for nightlife, but also parks which offer a wonderful opportunity to escape the hectic city for a while. 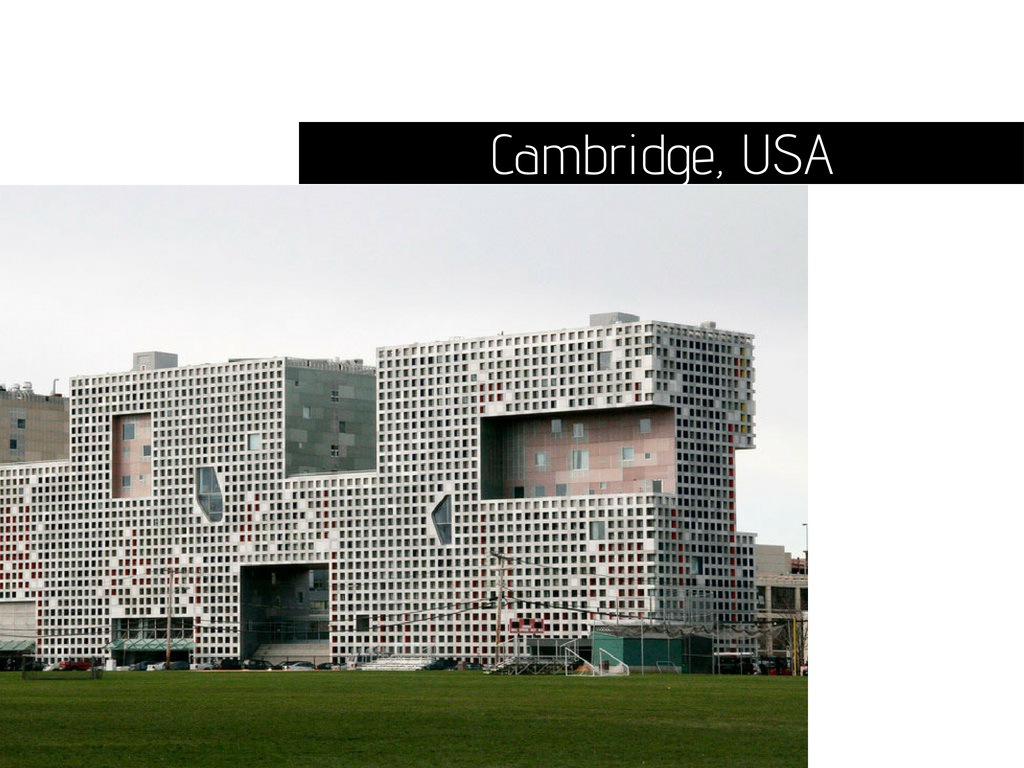 Located in another one of the most popular student cities in the world – Cambridge, Simmons Hall carries an adorable nickname ‘the Sponge’. The name is given because of its unique appearance, but the eccentric exterior hides advanced technological features which have earned the hall multiple awards so far. There are large openings in the building nicknamed ‘lungs’ because they allow the flow of fresh air and bring in a lot of natural light to the building. To make students’ life more exciting and help them fight stress, there is a ball pit and a dining hall that’s open 24/7, as well as an on-site gym. 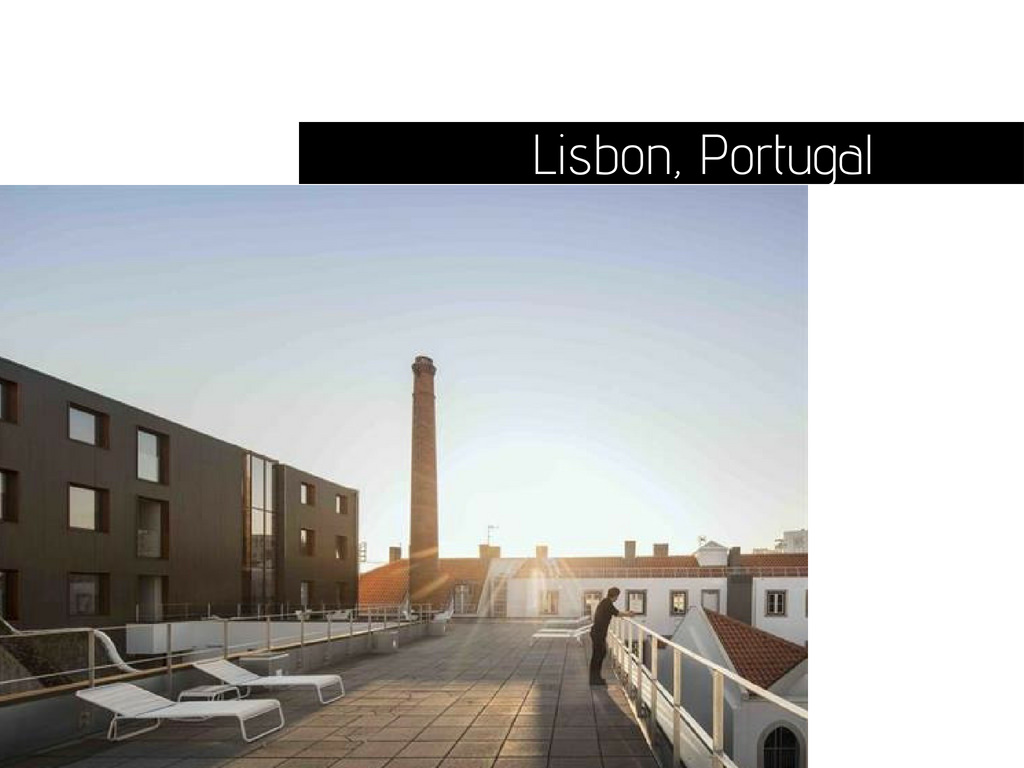 Lisbon’s amazing student residence called DOORM has drawn a lot of people in by offering them a number of amazing activities and great living conditions. There are study rooms with Mac computers, a well-equipped gym, and beautiful outdoor areas which make the residents’ lives much easier. They can also have fresh bread delivered every day so they feel like they’re at home. What many residents find the most appealing about this dorm, though, is how close it is to Bica and Bairro Alto which are the heart of Lisbon’s student nightlife. 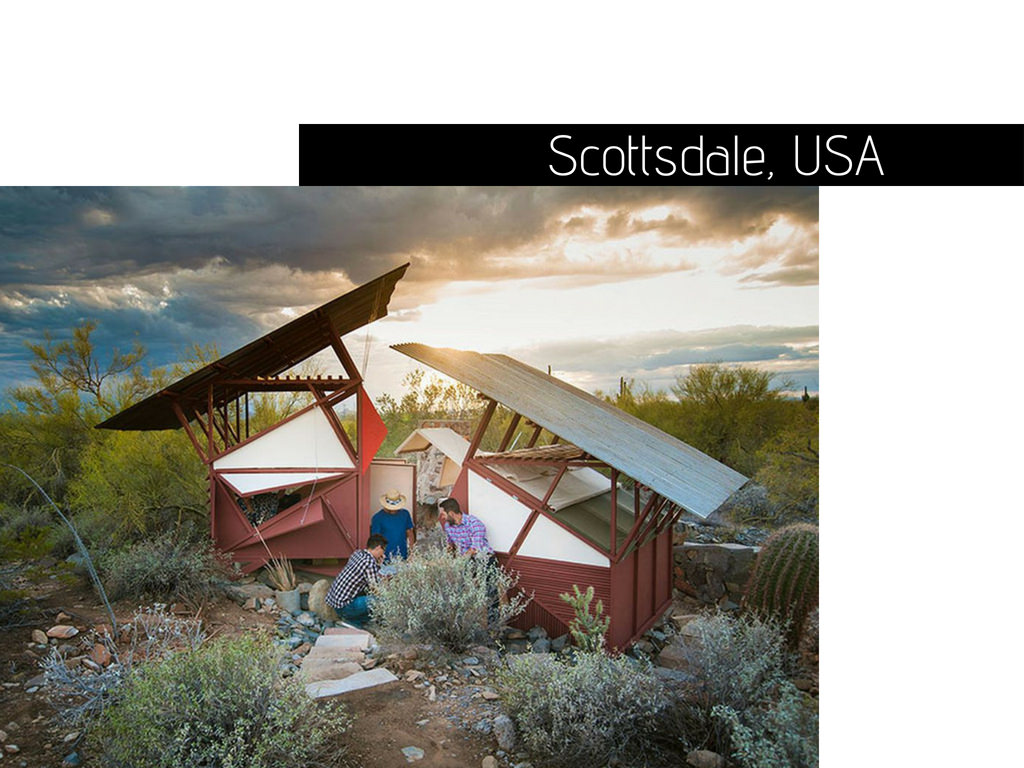 We also have to mention Taliesin West Shelters located in Scottsdale. It’s more of a DIY project than regular student housing, but a number of students of architecture who attend Frank Lloyd Wright School of Architecture are calling it their home. The project allowed students to create a structure which they would design and build on their own, and eventually live in during their studies. As a result, each student got something completely unique that was a reflection of who they are.

Life of an average student may be fun, but it’s also very stressful and full of hard work. If you’d like to make the most of your time at uni, you should carefully plan your time and find a balance between partying and studying. Living in a dorm can help you tremendously, especially if you’ve moved far from your home. If you’re fortunate enough to be living in one of these dorms, you probably feel like you’re actually at home there. How To Avoid A Seo Penalty By Google

How To Avoid a Google Penalty Content is not only King, but lifelong Emperor. ... It’s almost time for the bearded fat guy in a red suit to break ... Every once in a while we find ourselves buried in “stuff.” “Stuff,” loosely defined, ...