With New York Alum and city treasure, Derek Jeter, no longer doing things his way on the field ( catch the Gatorade/Sinatra reference there…), all of the tri-state area has their eyes on the players this upcoming baseball season.

Class, integrity, leadership… Those are just a few of the words which #2 represented alongside his talent and credibility…

Will New York ever have another Captain like Jeter?  Did Derek Jeter embody what it meant to be a Yankee or a true, native New Yorker?

As the 2015 season approaches, we are hopeful for some strong comebacks and for breathing new life back into America’s favorite pastime. 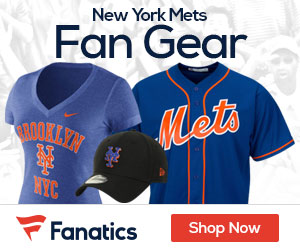 Even though he gets paid the big bucks, can Mark turn things around?

This Met broke onto the scene and unexpectedly kicked ass…Will he continue to fulfill the critic’s prophecy?

Although, he missed most of last season, he is back and noted for being one of the best pitchers on the Yankees.

Due to his injury, he was also out all of last season. This year is a rebuilding year! Can he recreate the magic in 2015?

After being suspended from steroid use and being linked to a bevy of A-Listers in the last several years,

this season marks his controversial return. Top 5 Best Ways To Deal With An Attention Seeker

Attention seeking friends can be a thorn in your side for a number of ... Football Conditioning: How to Focus Your Workout

While the sport of football is undoubtedly one of the most beloved, it can ...