When people spent hundreds of dollars on a $5.00 Beanie Baby.

Boy Bands were all the rage.

Who could forget the Spice Girls?

And tattoos were no longer just for “rebels” but became mainstream…. Tramp Stamp anyone?

It was an odd decade with lots of different fads, but these in particular, are the worst of the worst.

You couldn’t go anywhere without seeing people in worn out jeans and flannel.  So. Much. Flannel.

Anywhere you went was like a Paul Bunyan convention. Yes, they were useful in large theme parks, keeping your arms/hands free… but people starting wearing them everywhere.  There’s nothing attractive about a “pouch” at your mid section.  Nothing.

In the mid-90’s Boy Bands, high school and college boys would spike their hair and bleach just the “tips”.  But then the fad caught on to men in their 30’s and 40’s who thought it would make them look younger.  It just made them look creepy. 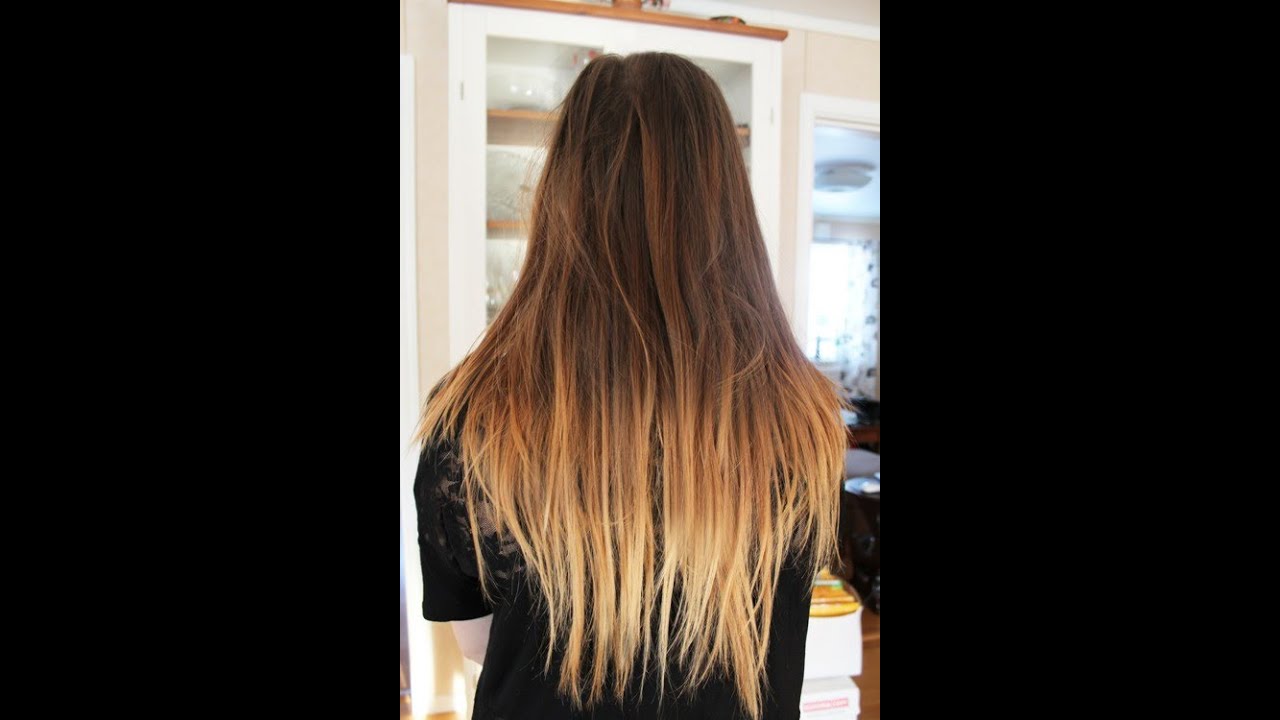 The Budweiser  Beer commercial caught on like wildfire.   When you walked into a room, you get the “Wasssssuuuup!!!!”.   And then everyone would join in.  It went on for at least 3 minutes.  The worst 3 minutes of your life.  And there was always that guy who answered his phone “wassssuuup”. You wanted to choke that guy. And the worst part is, that guy is still using “wasssssssuuuup” as his voicemail greeting…

Arms were flailing everywhere!  And then shimmy and jump.  Over and over again… FOR OVER FIVE MINUTES STRAIGHT.  You couldn’t go to a party without everyone hitting the dance floor.

Even Grandma joined in.  I’m pretty sure she needed a hip replacement after the song was over. 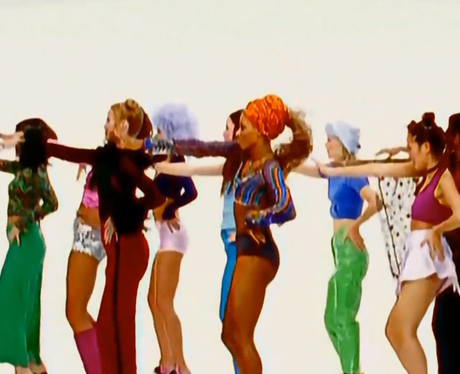 Is it any wonder that we don’t get as nostalgic over the 90’s as we do for prior decades?

Top 6 Things You Need to Know about New Jersians How To Conquer Holiday Food Cravings Get the Look: Katy Perry graces the cover of Harper’s Bazaar   Katy Perry ... Show Your Thoughtfulness With a Get Well Soon Hamper

If someone you love is sick it’s only natural to want to do everything ...