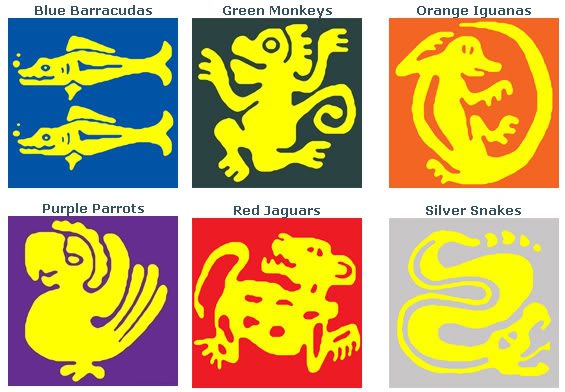 For the early 90’s babies, Legends of the Hidden Temple was the show to watch.  From The Moat to The Temple Run, it was action packed adventure.  But what really stole the show, are the Team Shirts.   To this day, people are wearing them to comic-con and the like. Legends of the Hidden Temple was a true, live action-adventure for maturing adolescents who loved thrill of a game show with healthy competitive edge! Not to mention, a strong appetite for the Mayan culture… The series drew such large audiences and and ratings for the Nickelodeon network there has even been rumors surrounding a possible reboot to boast more highly anticipated success and a new generation of followers. Either way, Legends of the Hidden Temple sustains it’s legendary status in pop culture history as a cult classic.

While this may cause controversy, we’ve created the ultimate Insider List on what team logo was the best…feel free to weigh in if you feel differently. It’s a pretty good time to be a woman. Beyonce has declared that girls run ... Why You Should Go Bowling in Your Next Hangout

Canberra, the capital city of Australia, is known for its vibrant sceneries and natural ...